GOTTA CATCH HER, Ninestar Press (2019) (Goodreads Link!)
Ann’s favorite post-work past-time is walking her dog, Frannie, and playing Ani-min Move, a fun, creature-filled phone game that gets her out and about in Sacramento. She meets the perfect woman–Rachael–but between Rachael’s son and Ann’s demanding job, can the two of them make it work? 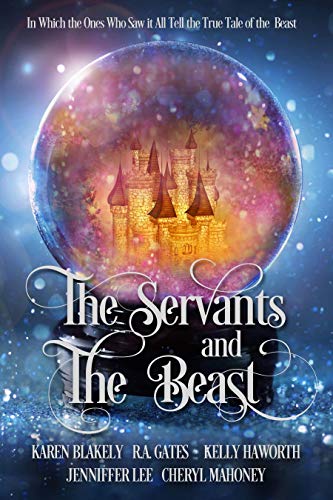 The Servants and the Beast, Stonehenge Circle Press (2019)
Now that the Beast has gotten himself cursed, what are the servants to do? Max was about to run away with Rebecca, and Lady Jayne was just trying to save old books from the Prince’s wrath! Now they’re a piano, an easel, and a bookcase–and how is the Beast going to fall in love when the most dreadful princesses-to-be stumble upon the cursed castle? 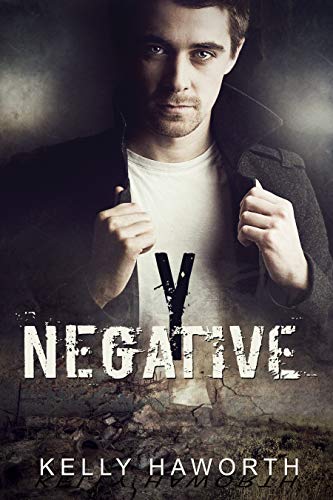 Y NEGATIVE, Stonehenge Circle Press (2019) (Goodreads link!)
Previously Riptide Publishing (2015)
Ember’s just one of the guys, at least that’s what he strives for. Out on an excursion in the wild, he falls for his boss, and soon the danger, and their differences, can’t hold him back.